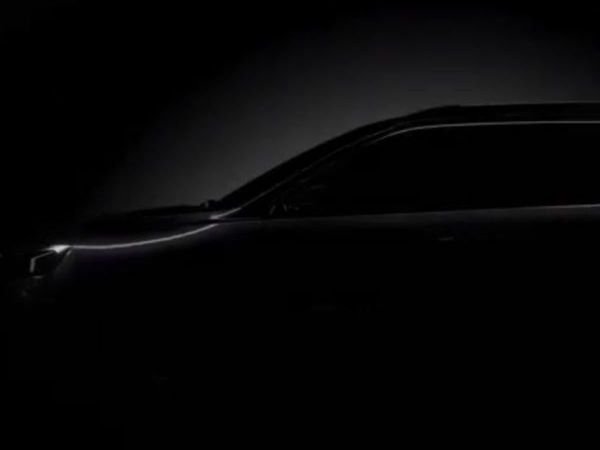 It’s no surprise that Jeep is currently working on a seven seater version of its bread-and-butter model in India, the Compass. The new SUV is expected to be called Jeep Meridian in India, while the SUV will be named as Jeep Commander in other international markets, including those of South America.

Now, Jeep’s Brazilian arm has teased few images of the upcoming Commander SUV, which reveal how the India-spec Meridian will look like from the inside. It can be safely said that the new Meridian will be positioned as a more luxurious and premium offering over the Compass, which got its first substantial makeover in 2021 with an all new interior design.

What more do the teaser images reveal? Going by the teaser images, it is quite predictable that the Jeep Meridian will retain the cabin layout of the Compass facelift, including the all new steering wheel, full TFT instrument console and a free-mounted touchscreen infotainment system. However, to support its premium positioning, the Jeep Meridian will come with suede trim compared to the leather upholstery of the Compass.

Unlike the black seats and upholstery of the Compass, the Meridian will feature brown leather upholstery with cross stitching pattern for seats. In addition, the lower center console gets rose gold touches, with a ‘Jeep 1941’ emblem on the front armrest to signify the rich heritage of the American brand.

Even the list of safety features is supposed to be retained in the Meridian from Compass, such as electric parking brake, multiple airbags, ABS with EBD, front and rear parking sensors, electronic stability control, traction control and hill start assist.

For the Indian market, the Jeep Meridian will borrow its 2.0-liter four-cylinder diesel engine from the Compass. However, while this engine makes 170 PS of maximum power output and 350 Nm of maximum torque output in the Compass, it might receive a performance upgrade for the Meridian. Also, the engine is supposed to get the 9-speed automatic gearbox as the only transmission option, with the option of four wheel drive available right from the launch.

The Jeep Meridian is expected to hit the production floors in India by the start of second quarter of 2022, with the launch likely to happen by the mid of 2022. Given the current pricing of Compass, the new Jeep Meridian will be priced in the range of Rs. 28-34 lakh, which will make it go against the SUVs like Volkswagen Tiguan Allspace, Ford Endeavour, Toyota Fortuner and MG Gloster.